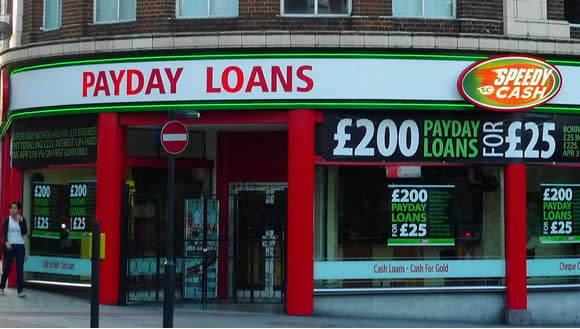 SpeedyCash had several high-street stores which stopped lending in 2017. It was the trading name of SRC Transatlantic Limited which went into administration at the end of February 2019.

If you borrowed from SpeedyCash, you may have a claim for unaffordable lending. An unaffordable loan is one you could not repay, or which you only repaid with difficulty, getting behind with essential bills or having to borrow again.

The compensation – which the Administrators call “redress” – for an unaffordable loan is usually a refund of the interest you paid.

If you had an outstanding loan and it has not been sold to Lantern, the Administrators will be in touch and it will be written off.

The Administrators have announced the procedures for customers to send in Claims if they think they had unaffordable SpeedyCash loans.

Here is my summary:

How to send in a Claim

The administrators have provided a claim form for customers who want to make a claim for unaffordable lending.

You should email the signed form to claims.src@kpmg.co.uk.

Is it worth doing this?

You may only get a small amount back, but this is a simple form to complete if you ask the Administrators to do the calculation, so I would say it is worth it.

I am not sure it is worth spending a lot of time trying to do the calculation yourself. Especially as you won’t get all of it refunded even if the Administrators accept your Claim. If you want to do this, remember that the Administrators will be trying to roughly follow what the Financial Ombudsman does, and that most people do not get a refund of the first few loans if they take a case to the Financial Ombudsman.