The November administrators report says they may pay out between 30p and 50p in the £ for upheld claims.

The average claim value is c £1,700. In rough numbers, someone with a claim value at the average is likely to receive a payout of between £500 and £850.

The exact payouts will not be known until March 2022. The payouts themselves maybe a few weeks after the amounts are announced. 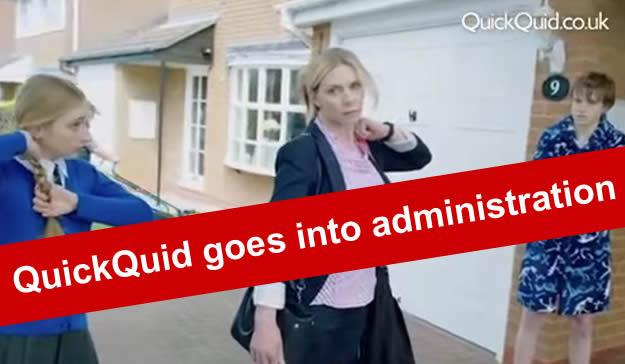 It is now too late to submit a Claim for unaffordable lending. The last date was 14 February 2021. The Claims Portal remains open only to allow people to update their bank account details.

You will have been told which loans (if any) have been upheld and the calculated value of your redress.

This is NOT the amount you will receive. You will only get a small percentage of that… In November 2022 the administrators said this may be between 30% and 50%.

The administrators expect to announce the amounts that will be paid in March 2022. I am not sure if the payouts will be in March or a few weeks after the annoucement.

I am also not sure at the moment whether there will be any tax deducted from what you are paid. The value of your redress was made using a calculation that included a component for basic rate tax deduction on the 8% element. In previous administrations there has been an arrangement so that no tax is deducted from the payment you are sent but I don’t know if this will apply here.

Current QuickQuid or On Stride loans