UPDATE In October 2019, QuickQuid went into administration. People who owe QuickQuid money are now in the same situation as the Wonga borrowers discussed here.

Wonga’s administrators have said it is highly unlikely customers will get the full amount of an agreed refund.

Customers who have complained about unaffordable loans and had a refund agreed are now anxiously waiting to know how much they will get back.

But people who owe Wonga money should be in a better position to get compensation than customers whose loans have been settled because of the right of set-off. 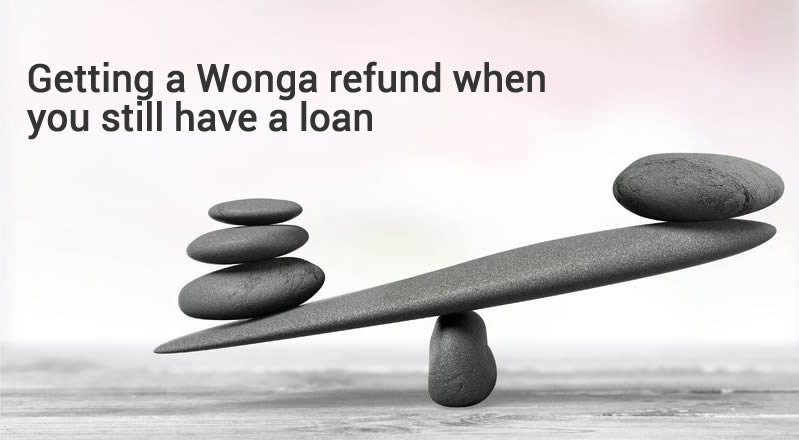 The right of set-off

Set-off is common in many situations in English law, including when one of the parties is insolvent, see this legal definition of Set-off.

Set off for Wonga customers

I asked Helen Kavanagh, an independent insolvency lawyer, about this. She said:

This is because of a statutory rule called insolvency set-off. It is mandatory and may not be varied by contract. Where a creditor proves in an administration, an account must be taken of the mutual dealings between the creditor and the company in administration. The sums due from one party must be set off against the sums due from the other. All claims, including future, contingent and unliquidated sums, must be brought into account.

If you owe Wonga money for an outstanding loan, and they owe you money, for example in compensation for unaffordable loans, then it should be possible to use the refund from Wonga to reduce or wipe out the balance you owe.

Two examples of how this may work:

If you feel that Wonga did not check you could afford the repayments before giving you this loan, or previous ones you borrowed, I suggest you should put in a complaint as soon as possible.

The administrators say it is still possible to put in complaints. See the section Haven’t yet made a complaint? in Wonga refunds – latest news for how to do this.

If you only had one loan from Wonga and that is outstanding, the normal compensation for an unaffordable loan is to have the interest removed from the outstanding balance, so you only repay what you borrowed.  And there wouldn’t be a default added to your credit record.

This is worth doing even if the administrators find there is no money to pay any refunds, as the amount you owe Wonga may be reduced. A victim of identity theft?